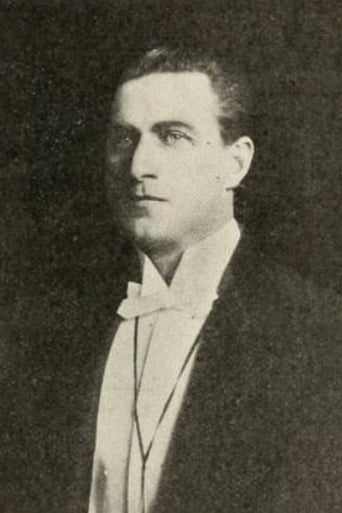 ​From Wikipedia, the free encyclopedia Rupert Julian (25 January 1879 – 27 December 1943) was the first New Zealand cinema actor, director, writer and producer. Born Thomas Percival Hayes in Whangaroa, New Zealand, Son of John Daly Hayes (JNR)and Eliza Harriet Hayes. Rupert Julian performed on stage and in film both in his native country and Australia before emigrating to the United States in 1911, where he started his career as an actor in Universal silent movies. He turned to directing in 1915, often directing his wife Elsie Jane Wilson, but his work was merely routine until he was assigned to complete Merry-Go-Round in 1923 when director Erich von Stroheim was fired from it. In 1924, he directed Lon Chaney in the first cut of The Phantom of the Opera, which was largely revisited at the request of the production. He soon fell into a professional decline after the advent of sound, and after directing The Cat Creeps and Love Comes Along (both in 1930), his career faded. Rupert Julian died in Hollywood, California at the age of 64 and was interred in the Forest Lawn Memorial Park Cemetery in Glendale, California. Description above from the Wikipedia article Rupert Julian, licensed under CC-BY-SA, full list of contributors on Wikipedia.