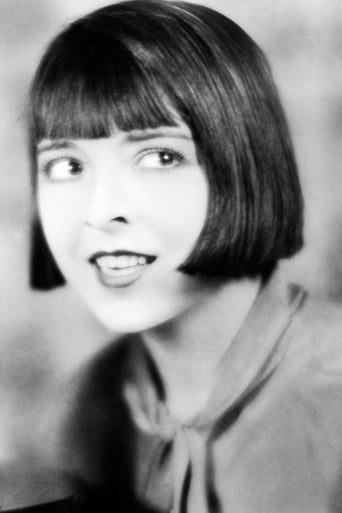 Colleen Moore (born Kathleen Morrison, August 19, 1899 – January 25, 1988) was an American film actress who began her career during the silent film era. Moore became one of the most fashionable and highly-paid stars of the era and helped popularize the bobbed haircut. A huge star in her day, approximately half of Moore's films are now considered lost, including her first talking picture from 1929. What was perhaps her most celebrated film during her lifetime, Flaming Youth (1923), is now mostly lost as well, with only one reel surviving. Moore took a brief hiatus from acting between 1929 and 1933, just as sound was being added to motion pictures. After the hiatus, her four sound pictures released in 1933 and 1934 were not financial successes. Moore then retired permanently from screen acting.