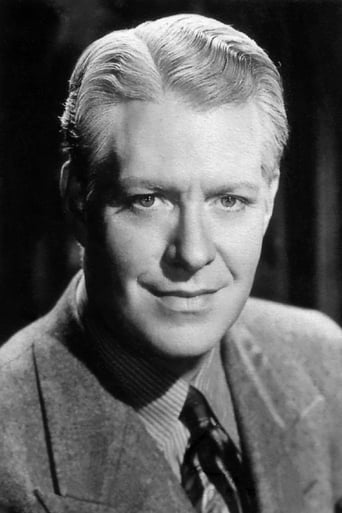 From Wikipedia, the free encyclopedia. Nelson Ackerman Eddy (June 29, 1901 - March 6, 1967) was an American singer and movie star who appeared in 19 musical films during the 1930s and 1940s, as well as in opera and on the concert stage, radio, television, and in nightclubs. A classically trained baritone, he is best remembered for the eight films in which he costarred with soprano Jeanette MacDonald. He was one of the first "crossover" stars, a superstar appealing both to shrieking bobby-soxers as well as opera purists, and in his heyday was the highest paid singer in the world. During his 40-year career, he earned three stars on the Hollywood Walk of Fame (one each for film, recording, and radio), left his footprints in the wet cement at Grauman's Chinese Theater, earned three Gold records, and was invited to sing at the third inauguration of President Franklin Delano Roosevelt. He also introduced millions of young Americans to classical music and inspired many of them to pursue a musical career. Description above from the Wikipedia article Nelson Eddy, licensed under CC-BY-SA, full list of contributors on Wikipedia.