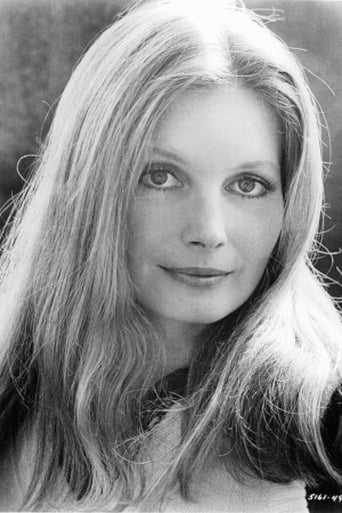 From Wikipedia, the free encyclopedia ​ Katherina Freiin Schell von Bauschlott (born 17 July 1944, in Budapest) is an Hungarian-born actress best known for her work in England with the BBC. Schell rose to fame in various British film and television productions in the 1960s and 1970s. She acted under the name Catherine von Schell early in her career, but is better known by the name Catherine Schell. Description above from the Wikipedia article Catherine Schell, licensed under CC-BY-SA, full list of contributors on Wikipedia.