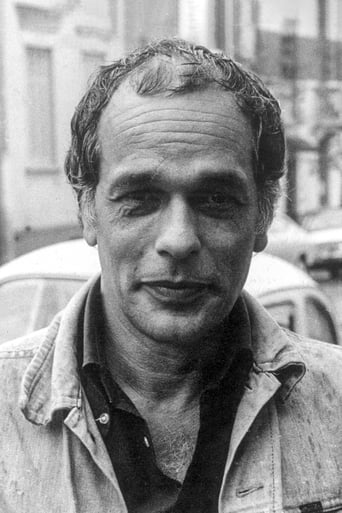 ​From Wikipedia, the free encyclopedia.   Nelson Pereira dos Santos (22 October 1928 – 21 April 2018) was a Brazilian film director. He directed films such as Vidas Secas (Barren Lives), based on the book with the same name by Brazilian writer Graciliano Ramos. He also directed Rio 40°(his first feature film) which was released in 1955. The film is a chronicle of life in the favelas of Rio de Janeiro, and it influenced several other directors, spurring the Cinema Novo moment. His most well-known film outside of Brazil is Como Era Gostoso o Meu Francês (How Tasty Was My Little Frenchman, 1971). It was entered into the 21st Berlin International Film Festival. The film takes place in the sixteenth century and details the alleged cannibalistic practices of the (now extinct) indigenous Tupinamba warrior tribe against the French and Portuguese colonizers of the Brazilian littoral. The film is something of a black comedy about European colonialism—one that makes satirical use of the Brazilian modernist trope of Antropofagia ("cultural cannibalism"), then recently revived by the Tropicalismo movement of the 1960s—as well as a bitter commentary on the historical genocide of the indigenous tribes in Latin America and the gradual destruction of their civilization. Santos was a member of the Brazilian Academy of Letters from 2006 up to his death, result of multiple organ failure, on 12 April 2018. He was 89. Description above from the Wikipedia article Nelson Pereira dos Santos, licensed under CC-BY-SA, full list of contributors on Wikipedia.