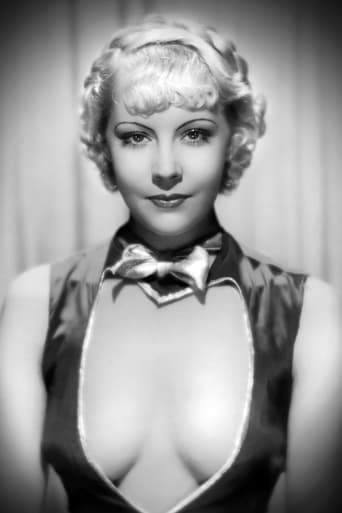 June Knight (born Margaret Rose Valliquietto) was an American Broadway and film actress and singer. Due to infantile paralysis, she was unable to walk until she was five years old, but just five years later, she started to perform songs and dance publicly. Dancer John Holland changed her name to June Knight when she became his partner, assigning her the same name as that of his previous partner. That change led to a court case in 1940, when the actress June Knight filed suit against the original dancer with that name. The actress said that she had made the name famous and that the dancer had previously agreed to stop using that name. At age 19, she appeared in the last Ziegfeld Follies show, Hot-Cha!. She was featured in four other Broadway shows, Take A Chance, Jubilee (where she introduced the Cole Porter classic "Begin the Beguine"), The Would-Be Gentleman (her only non-musical) and Sweethearts. She also had a short-lived film career, appearing in 12 films from 1930 to 1940, most notably in Broadway Melody of 1936, in which she sang the hit song "I've Got a Feelin' You're Foolin'" with co-star Robert Taylor.