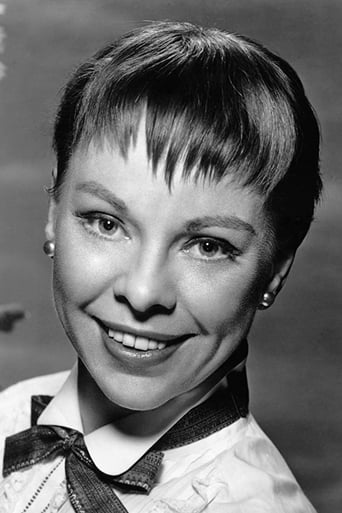 From Wikipedia, the free encyclopedia. Carol Haney (December 24, 1924 – May 10, 1964) was an American dancer and actress. After assisting Gene Kelly in choreographing films, Haney won a Tony Award for her role in The Pajama Game. She then shifted to choreography, being nominated for three more Tonys for her choreography work on Broadway. Description above from the Wikipedia article Carol Haney, licensed under CC-BY-SA, full list of contributors on Wikipedia