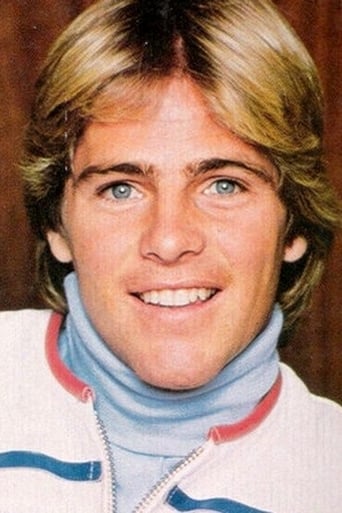 From Wikipedia, the free encyclopedia Bruce Lee Penhall (born May 10, 1957 in Balboa, California, U.S.) is an American former motorcycle speedway racer who also starred in television and in film. He was the World Speedway Champion in 1981 and 1982 and rode for the successful Cradley Heath Heathens speedway team in the United Kingdom. He retired from speedway racing the night he won his second World Championship in 1982 in front of his home crowd at the Los Angeles Memorial Coliseum. In his relatively short career Bruce Penhall appeared in 7 World Finals in all speedway competitions including the riding for the United States in the World Pairs Championship and the World Team Cup. He would win 4 World Championships in total, adding the 1981 World Pairs and 1982 World Team Cup to his individual titles.