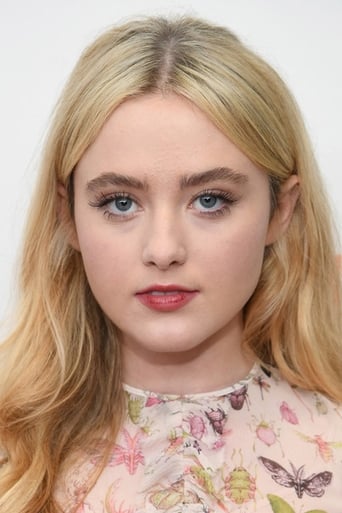 Kathryn Newton (born February 8, 1997) is an American film and television actress, best known for playing Louise Brooks in the CBS television series "Gary Unmarried", as well as for her role as Alex Nelson in the 2012 feature film "Paranormal Activity 4", which earned her the 2013 Young Artist Award for Best Leading Young Actress in a Feature Film. She is also known for portraying the older version of Claire Novak in the CW series "Supernatural" and for playing Abigail Mackenzie on HBO's "Little Big Lies".