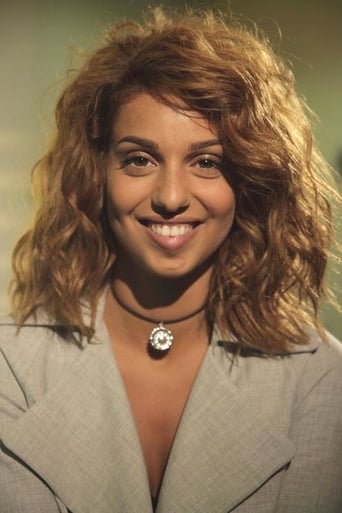 Tal Benizri (born 12 December 1989), professionally known by her mononym Tal, is an Israeli-French singer, songwriter and dancer. She is currently signed to Warner Music France. Tal Benyerzi was born in Haderah, Israel. Her family immigrated to France before her first birthday. Her name means "morning dew" in Hebrew. She was born into a musical home. Her father was a guitar player, her mother a professional singer under the name Sem Azar. Her brother is a songwriter and her aunt and cousin are singers. At the age of 3, Tal began to study piano and guitar and enrolled in dance lessons and modern jazz. She also took part in a theater group called Compagnie Les Sales Gosses. She started playing in piano bars making interpretations of classics and contemporary songs. Her first song and music video was with "La Musique mon ange". After two years of collaboration with songwriter and producer L'Aura Marciano, Tal released her debut album Le droit de rêver with pop melodies, urban rhythm and at times classical arrangements. Collaborations included Sean Paul in "Waya Waya" mixed by Veronica Ferraro, L'Algérino in a remake "Le sens de la vie" and John Hanes as sound engineer. Her first single from the album was "On avance" which reached No. 29 in SNEP, the official French singles chart. That was followed by "Waya Waya". Her biggest hit was "Le sens de la vie" from the album. It reached No. 4 in the French charts. The album also contains a bonus version of the song featuring French-Algerian L'Algérino as a bonus track. Tal remains involved in charity. She was the spokesman for MTV's campaign for support of the French AIDS charity Sidaction. Source: Article "Tal (singer)" from Wikipedia in english, licensed under CC-BY-SA 3.0.