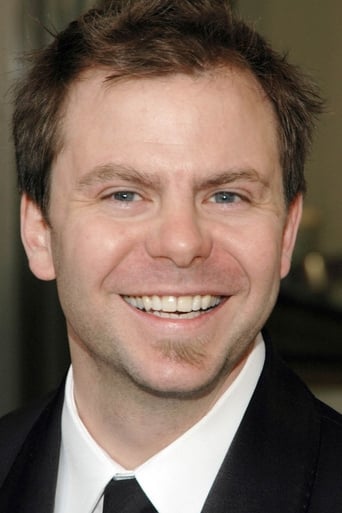 From Wikipedia, the free encyclopedia. Justin Henry (born May 25, 1971; Rye, New York) is a former child actor, who since 2000 has been a new media business professional. He appeared in the 1979 film Kramer vs. Kramer, his first role, in a performance that earned him a nomination for Academy Award for Best Supporting Actor, the youngest actor to ever be nominated in any category. The performance later earned him a spot (#80) on VH1's 100 Greatest Kid Stars. Description above from the Wikipedia article Justin Henry, licensed under CC-BY-SA, full list of contributors on Wikipedia.