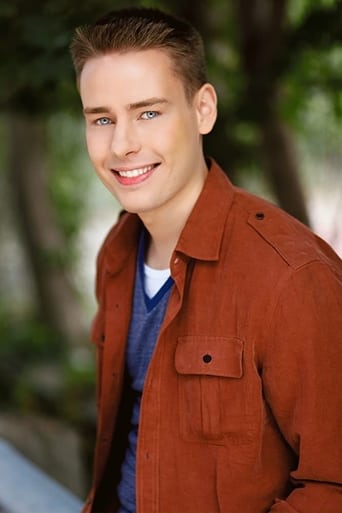 Canadian actor based in Toronto who has appeared in such feature films as The Prize Winner of Defiance, Ohio opposite Julianne Moore and Woody Harrelson, and EuropaCorp's Miss Sloane, a behind-the-scenes look at lobbying in Washington D.C. starring Jessica Chastain and directed by John Madden. Television appearances include Flashpoint for CTV/CBS/Ion and ABC's Designated Survivor, though the actor is perhaps best known for his portrayal of the intense convict "Mark" on the Netflix/Rogers co-production Between.