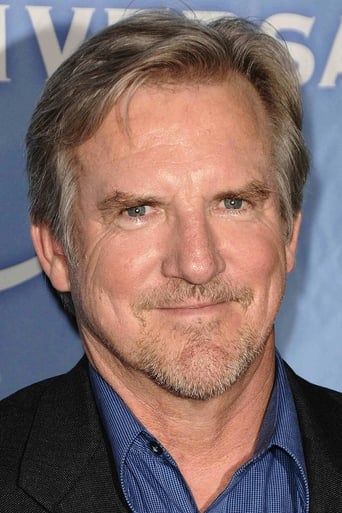 Jamey Sheridan (born July 12, 1951) is an American actor. He has had a prolific acting career in theater, television, and feature film productions. He earned a Tony nomination in 1987 for his performance in the revival of Arthur Miller's All My Sons. After several TV movie appearances, Sheridan landed a starring role on Shannon's Deal. His later television roles include Chicago Hope, Law & Order: Criminal Intent, and Stephen King's The Stand. Other roles include films Wild America and Video Voyeur: The Susan Wilson Story.