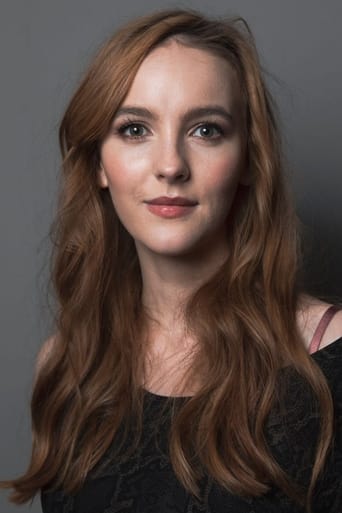 Ann Skelly is an Irish actress who first came to fame in 2015 with her role as the troubled teenager Rachel Reid in TV3's soap opera/crime drama Red Rock, a role that placed her at the heart of the drama across two seasons. In 2016, she starred as Biddy Lambert in RTÉ's historical drama Rebellion and she appeared as Annie Moffat in the BBC's adaptation of Little Women over Christmas 2017. In 2018, she was nominated for an Irish Film and Television Award for best actress for her first film Kissing Candice, in which she played the titular role. Also that year she starred in the adaptation of Eugene McCabe's novel Death and Nightingales alongside Jamie Dornan and Matthew Rhys.