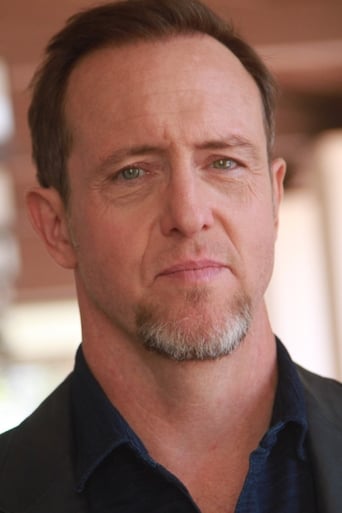 Born and raised in Nashville, Tennessee, Cooper grew up focusing primarily on competitive swimming. He received his MFA in Dramatic Performance from the Univ. of Cincinatti College Conservatory of Music (CCM) and then went on for further study at the Welsh College of Music and Drama (Welsh National Conservatoire) in Cardiff, Wales where he was honored as a President's Scholar. He was also honored at the British National Student Drama Festival and the Edinburgh Fringe Festival for his one man multi-character show "Life on the Absolute Edge". He made his feature film debut in the independent film "Existo" and his Los Angeles theater debut in Arthur Miller's "After The Fall" at The Fountain Theatre for which he won Best Supporting Actor. He now resides in Los Angeles, California with his wife and family. - IMDb Mini Biography