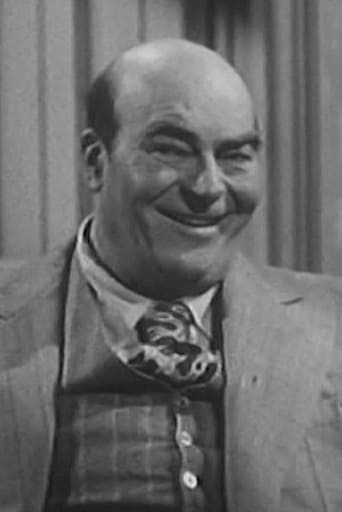 ​From Wikipedia, the free encyclopedia Billy House (May 7, 1889 – September 23, 1961) was an US vaudevillian, Broadway performer and feature film actor. After devoting most of his career to live performance, he moved to Hollywood where he became a supporting actor during the 1940s and 1950s. According to Orson Welles, the name "Billy House" was likely an invention for use in burlesque theatres. Description above from the Wikipedia article Billy House, licensed under CC-BY-SA, full list of contributors on Wikipedia.