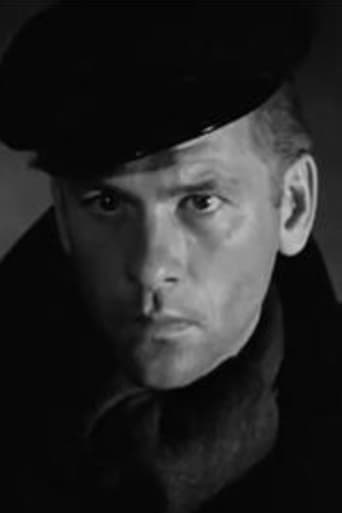 Early life After graduating from Sedbergh School as Richard Mackie Simpson, Richard's mother Margaret Kyd Mackie divorced and his name was shortened to Richard Mackie. After attending Cambridge University, Richard Mackie studied acting at the Royal Academy of Dramatic Art. Having Spent time as a London stage actor, Richard emigrated to the USA and in New York married Louise Christine Sheldon, the couple then moved to Hollywood before the Second World War. Discovering that there was already a Richard Mackie acting in the US he adopted the stage name Richard Fraser. He then signed a contract with 20th Century Fox and appeared in numerous films. Career His American film career reached its peak with his performance as James Vane, the vengeful brother of Sibyl Vane in the film The Picture of Dorian Gray. Richard retired from acting in 1949, returning to Britain in 1961 with his then-wife, US actress Ann Gillis, spending his most of his last decade working for the BBC in export sales. Private life Richard married Louise Christine Sheldon in 1938 and had a daughter by her (Melinda Mackie 1940-2012), they divorced in 1944. Richard then married actress Ann Gillis in 1952, and had a son by her (Gordon Hamilton Mackie Fraser 1958- ). After retiring from acting in 1949 Richard and Ann lived in Britain in the 1960s, Richard as a businessman in which, among other things, he worked for the BBC in export sales selling Dr. Who around the world, as Ann continued her acting career (2 Episodes of "The Saint" and a small part in 2001 A Space Odyssey). The two divorced in 1970 and Richard married Edna Martin in summer 1971, he died in January 1972 of cancer.