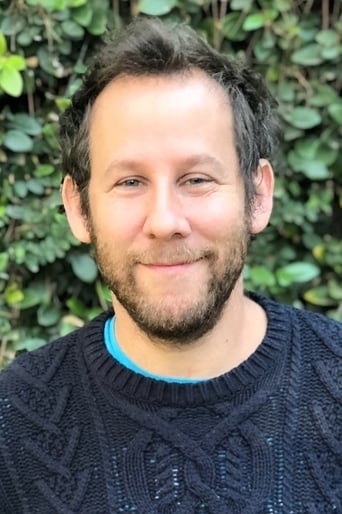 ​From Wikipedia, the free encyclopedia Benjamin Michael "Ben" Lee (born 11 September 1978 in Sydney) is an ARIA Award winning musician and actor. Lee began his career as a musician at the age of 14 with the Sydney band Noise Addict, but focused on his solo career when the band broke up in 1995. He appeared as the protagonist in the Australian film The Rage in Placid Lake (2003). Lee has released seven solo studio albums. Description above from the Wikipedia article Ben Lee, licensed under CC-BY-SA, full list of contributors on Wikipedia.