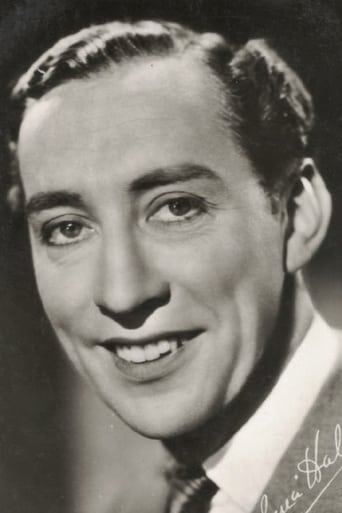 From Wikipedia, the free encyclopedia Sonnie Hale (1 May 1902 – 9 June 1959) was an English theatre and cinema actor and director. John Robert Hale-Monro, better known by his stage name, was born in Kensington, London, the son of Robert Hale and Belle Reynolds. His father, and his sister Binnie Hale, were actors. He was educated at Beaumont College, Old Windsor. He worked chiefly in musical and revue theatre, but also acted in several films with occasional screenwriting or directing credits. He first performed on stage at the London Pavilion in 1921 in the chorus of the revue Fun of the Fayre. A major personal investment in a show to tour the country planned for late 1939 proved financially ruinous due to the outbreak of war and the subsequent closure of most theatres. His slight acquaintance Evelyn Waugh advised him against such an investment. His reply was reported to be the sardonic “War is good for business, don't you know!”