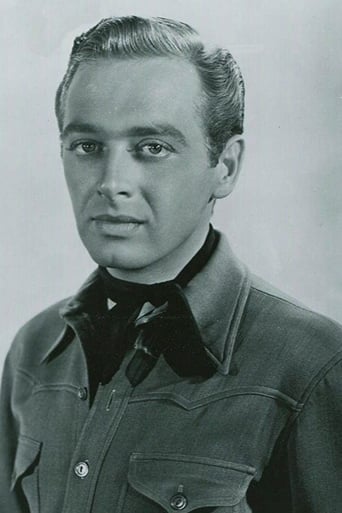 Frederick Randolph Brooks is an American television and film actor known for his role as L.A.P.D. Detective Holdaway in the 1992 hit cult film Reservoir Dogs. Brooks also starred in the 1988 hit drama film Colors. Brooks is also well known in the soap opera community; he starred on Generations in 1990 as Eric Royal, on The Young and the Restless as Nathan Hastings from 1992–95, on Another World as Marshall Lincoln Kramer from 1994–95, and on All My Children as Hayes Grady in 1996. He has starred in a couple of short-lived television series, including Brothers and Sisters in 1979, The Renegades in 1983, and Emerald Point N.A.S. in 1983. Brooks has made many guest appearances on many television shows, including One Day at a Time, The Fall Guy, In the Heat of the Night, The White Shadow, Hill Street Blues, Hunter, 21 Jump Street, Murder, She Wrote, Family Law, and Judging Amy. He had a recurring role as White House reporter Arthur Leeds on The West Wing.