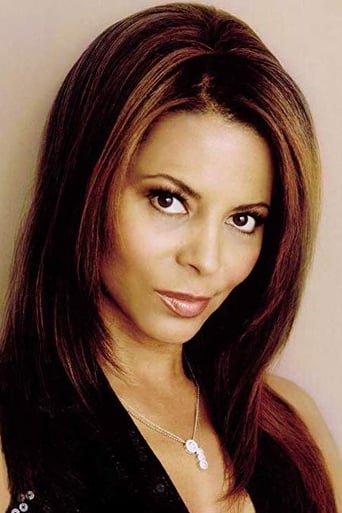 ​From Wikipedia, the free encyclopedia Renée Jones (born October 15, 1958) is an American dramatic actress. Jones is best known for playing Lexie Carver on NBC's long running dramatic series Days of our Lives, a role she originated in 1993. She has been nominated five times for the NAACP Image Award for Outstanding Actress in a Daytime Drama Series for the role. Description above from the Wikipedia article Renée Jones, licensed under CC-BY-SA, full list of contributors on Wikipedia.