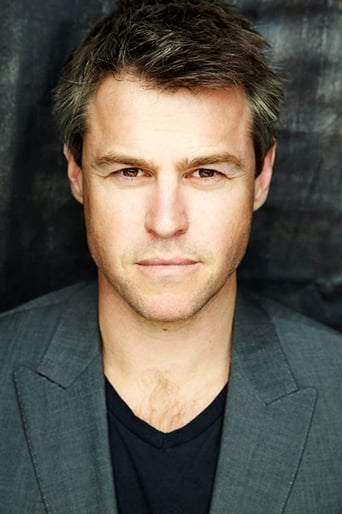 Rodger Corser (born 28 February 1973) is an Australian actor. He is best known for his portrayals of Detective Senior Sergeant Steve Owen in the Nine Network crime mini-series Underbelly, based on the Melbourne gangland killings, and Senior Sergeant Lawson Blake in the Network Ten police drama series Rush, and as Dr.Hugh Knight in The Nine Network series Doctor Doctor or as known in places outside of Australia as The Heart Guy. He was part of the main cast of Glitch in the role of John Doe/William Blackburn.