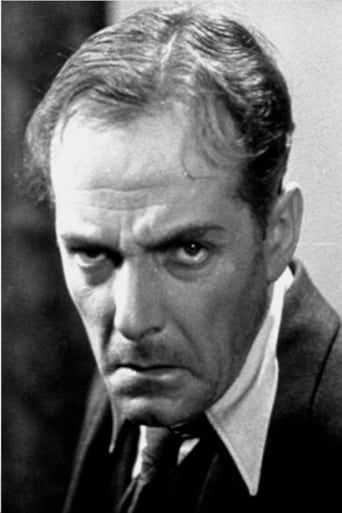 From Wikipedia, the free encyclopedia Donald Esme Clayton Calthrop (11 April 1888 – 15 July 1940) was an English stage and film actor. Calthrop made his first stage appearance at eighteen years of age. His first film was The Gay Lord Quex released in 1917. He starred as the title character in the successful musical The Boy in the same year. He then appeared in 63 films between 1916 and 1940, including five films directed by Alfred Hitchcock. He died in Eton, Berkshire from a heart attack while he was filming Major Barbara (1941).