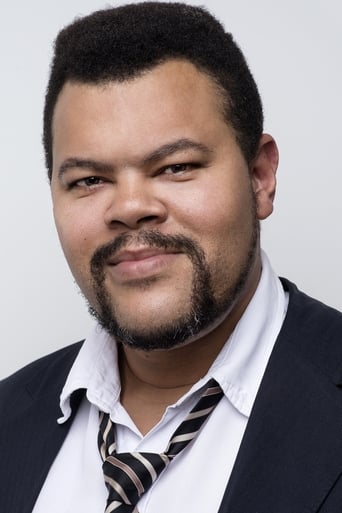 Alexandre da Silva Santana (born December 10, 1979), known professionally as Babu Santana, is a Brazilian actor. Born in Vidigal, Rio de Janeiro, Santana acted in plays at school since his 12 years and joined the theater group "Nós do Morro" when he was 17. His first roles in films were in 2002 when he acted in "City of God" and "Something in the Air". He's the winner of two Grande Otelos, the greatest award of Brazilian cinema and a former participant in reality TV show Big Brother Brasil.