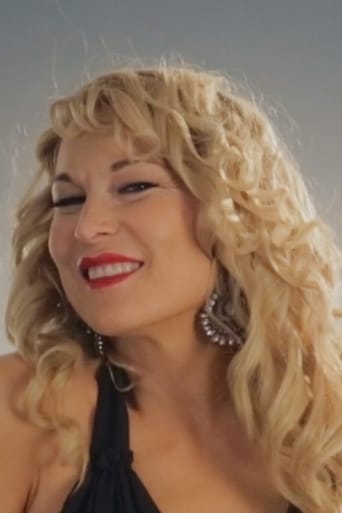 Gloria O'Brien, started her career with her first commercial at the age of 6. She performed in films, television, records and on stage her entire childhood and teenage years as singer and actress. By the time she was 15 she'd been in 100 films, television shows and commercials, seven Disney Albums, and a solo album. Seven years of Ballet, including performing with the New York Ballet as a child led her into competitive gymnastics where she found a new love for more aggressive sports and athletics. Gloria started her stunt career using her background as a gymnast and martial artist, and her lifetime of professional entertainment experience. Although initially an acrobatic fighter, she became one of the most well rounded and experienced stunt women in the business, with extensive skills in motorcycles, cars, and trucks, she is a SCUBA Divemaster, does underwater safety, fire work, high falls, and just about everything needed in all aspects of stunts. Her passion for Road Bikes, trick riding, motocross and car work brought a whole new dimension to an already successful career. She raced both motocross and sport-bikes, and raced the Baja 1000 fully sponsored in the stock truck category. She has been a member of the Screen Actor's Guild and AFTRA since the age of six. She is a member the Taurus World Stunt Awards. She directed and produced her first project, "Slide", a music video about sliding cars in 2016. She continues writing, producing and directing both music and video. Gloria comes from a family of entertainers. Her uncle, Cubby O'Brien was an original Mouseketeer. Gloria is a mother of two children who are also performers. Her son, Michael is an actor, rapper, writer, and stuntman, her daughter a gifted R&B singer.