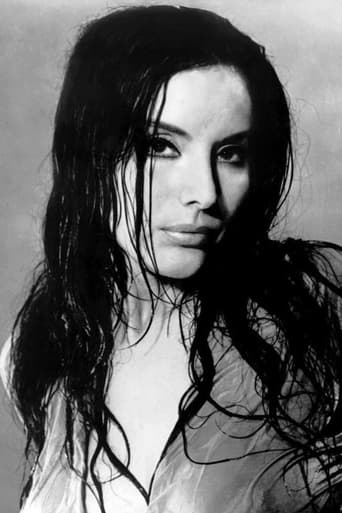 From Wikipedia, the free encyclopedia Hilda Isabel Gorrindo Sarli, nicknamed Coca, (9 July 1935 - 25 June 2019) was a retired Argentine actress and glamour model, known for starring in several sexploitation films by Armando Bó, especially in the 1960s and 1970s. She began her career as a model and beauty queen, becoming Miss Argentina and reaching the semi-finalis of Miss Universe 1955. She was discovered by Bó in 1956 and made her acting debut the following year with Thunder Among the Leaves, in which a controversial nude scene featuring Sarli made it the first film to feature full frontal nudity in Argentine cinema. As the muse and protagonist of Bó's films, Sarli became the quintessential sex symbol of her country and a popular figure worldwide. With Bó's death in 1981, Sarli virtually retired from acting. Since the 1990s, her films have been revalued for its camp and kitsch content and are recognised as cult classics. She is considered a gay and pop icon