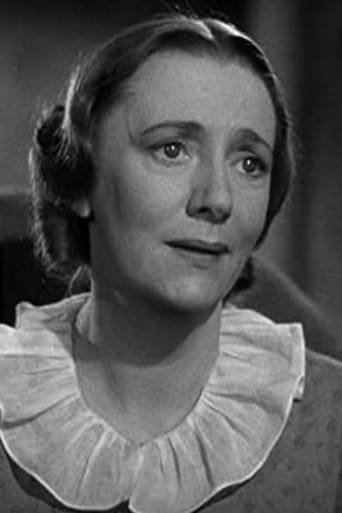 From Wikipedia, the free encyclopedia. Kathleen Lockhart  (August 9, 1894 — February 18, 1978) was an English-born stage actress. She was born Kathleen Arthur in Southsea, Hampshire in England. An actress and musician, Kathleen got her start on the stage in England and then immigrated to the United States in 1924, upon her marriage to Canadian-born actor Gene Lockhart. She continued to appear on stage and in Hollywood films for almost forty years. Kathleen and her husband, Gene, occasionally starred opposite each other, most notably as Mr. and Mrs. Bob Cratchit in A Christmas Carol (1938). After her husband died in 1957, she retired from acting and made no more film appearances, except for a small role in The Purple Gang (1960). She was the mother of actress June Lockhart and grandmother of actress Anne Lockhart. She died on February 18, 1978 in Los Angeles, California following a long (undisclosed) illness. She has a star on the Hollywood Walk of Fame at 6241 Hollywood Boulevard. Her grave is located next to her husband, Gene in Culver City's Holy Cross Cemetery. Description above from the Wikipedia article Kathleen Lockhart, licensed under CC-BY-SA, full list of contributors on Wikipedia