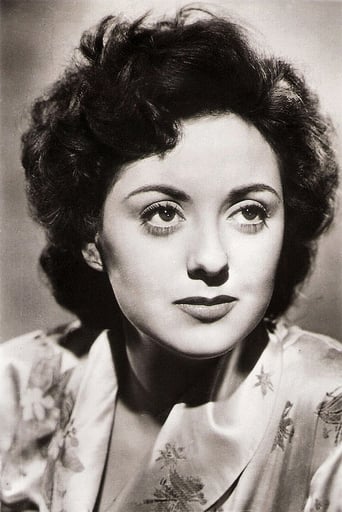 From Wikipedia Lana Morris, born Averil Maureen Anita Morris (11 March 1930 – 28 May 1998) was a British film, stage and television actress during the 1950s and 1960s. She played the role of Helene in the 1967 BBC adaptation of The Forsyte Saga, and appeared in many other television programmes. She worked with Roger Moore in The Saint, appearing on the cover of an early 1960s tie-in reprinting of the novel The Saint in New York. She later became a television panellist. She was also in British films such as I Start Counting. She was married to the BBC executive Ronnie Waldman (1914–1978) (from 1953 to 1978). She died of a heart attack in Windsor, Berkshire aged 68 and was survived by her son.