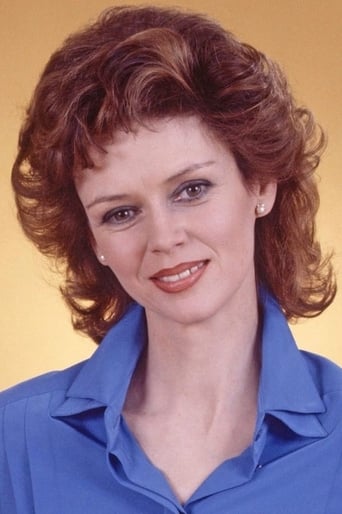 Gabrielle Drake is a British actress. She is educated at the Royal Academy of Dramatic Arts, and spent three years at the Everyman Theatre in Liverpool before moving on to the Malvern Theatre Company, the Birmingham Repertory Company, the Bristol Old Vic, the New Shakespeare Company, and the Young Vic. She became well known in the 1970s for her appearance in television series, most notably The Brothers and UFO. Gabrielle has so far appeared in about 65 feature films and tv-productions. Her brother is the musician Nick Drake.