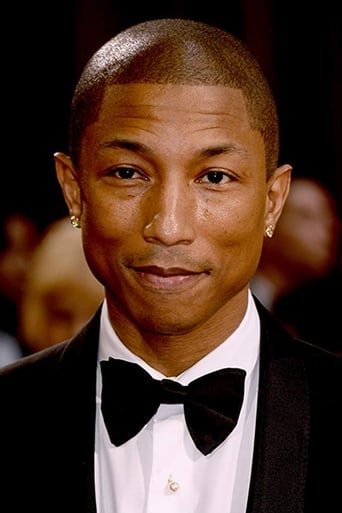 Pharrell Lanscilo Williams (born April 5, 1973) is an American singer, rapper, songwriter, record producer, fashion designer and entrepreneur. With close friend Chad Hugo, he formed the hip hop and R&B production duo The Neptunes in the early 1990s, with whom he has produced songs for various recording artists. He has won 13 Grammy Awards, including three for Producer of the Year, Non-Classical (one as a member of The Neptunes). He is also a two-time Academy Award nominee: in 2014 for Best Original Song, for "Happy" (from Despicable Me 2); and in 2017 for Best Picture, as a producer of Hidden Figures.