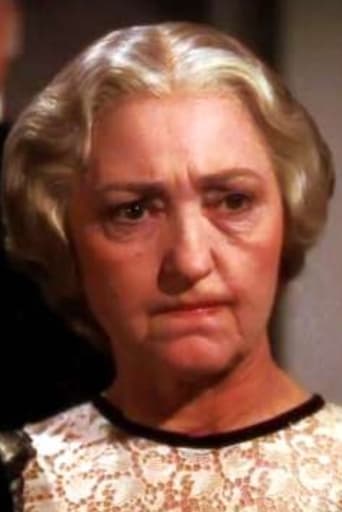 From Wikipedia, the free encyclopedia Leona Roberts (July 26, 1879 – January 29, 1954) was an American stage and film actress. Leona Roberts was born as Leona Celinda Doty in a small village in Illinois. She made her debut on Broadway in 1926 and appeared there in about 40 productions between 1926 and 1945, mostly in supporting roles. Roberts started her film career in 1926 in Poor Mrs. Jones, produced by the United States Department of Agriculture, where she starred in the leading role. She went to Hollywood in 1937 and played in over 40 films, mostly in motherly supporting roles. She was probably best-known for her portrayal of "society gossip" Mrs. Meade in Gone with the Wind (1939), together with Harry Davenport, who played Dr. Meade. Roberts also appeared with Cary Grant and Katharine Hepburn in the screwball comedy Bringing Up Baby (1938) as the house servant Mrs. Gogarty, as well in Of Human Hearts (1938) with James Stewart and The Blue Bird (1940) with Shirley Temple. In 1941, she returned to Broadway, where she worked until the mid-1940s. Subsequently, Roberts worked again in Hollywood and made a few last films there, including a small part in The Loves of Carmen (1948). She made her last film in 1949.