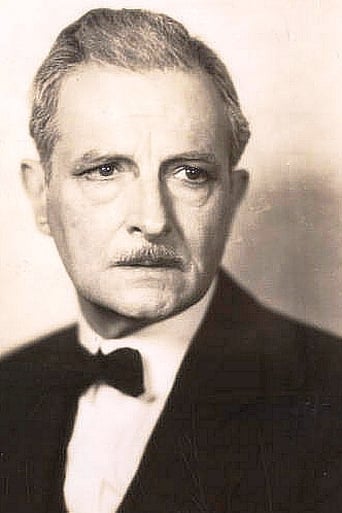 From Wikipedia, the free encyclopedia John M. St. Polis (November 24, 1873 – October 8, 1946) was an American actor. St. Polis was born in New Orleans, Louisiana. Before starting his film career, he made a name for himself on the Broadway stage, most notably in the role of Frederik in the original production of The Return of Peter Grimm (1911–12) and the play's revival in 1921, both performed at the Belasco Theatre. He appeared in 126 films between 1914 and 1943. In all of his early roles, the actor is billed as John Sainpolis. His best-known performances are as Etienne Laurier in The Four Horsemen of the Apocalypse (1921), and as Comte Phillipe de Chagny in The Phantom of the Opera (1925). St. Polis successfully made the transition from silent cinema to "talkies" with one of his most praised performances as Dr. John M. Besant, the father of Norma Besant (played by Mary Pickford) in Coquette (1929).