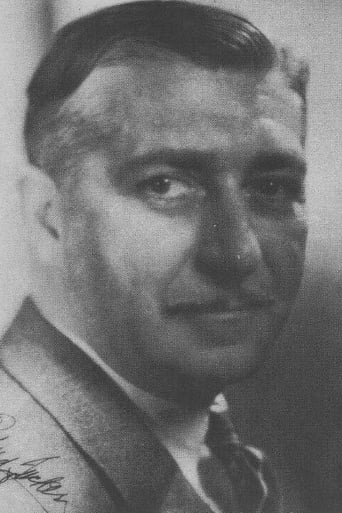 From Wikipedia, the free encyclopedia Richard Tucker (June 4, 1884 – December 5, 1942) was an American actor. Tucker was born in Brooklyn, New York, in 1884. Appearing in 266 films between 1911 and 1940, he was the first official member of the Screen Actors Guild (SAG) and a founding member of SAG's Board of Directors. Tucker died in Woodland Hills, Los Angeles from a heart attack. He is interred at Forest Lawn Memorial Park, in an unmarked niche in Great Mausoleum, Columbarium of Faith.