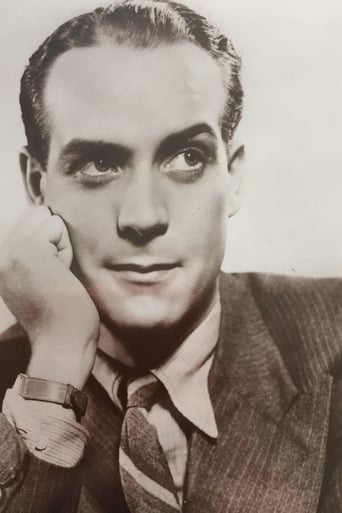 Barry K. Barnes (born Nelson Barry Mackintosh Barnes; 27 December 1906 – 12 January 1965) was an English film and stage actor. The son of Horatio Nelson Barnes and Anne Mackintosh Barnes, he was born and died in London. He appeared in sixteen films between 1936 and 1947. He played Sir Percy Blakeney in the 1937 film Return of the Scarlet Pimpernel. His film career was cut short in 1947 due to an undiagnosable illness contracted during the war. He was married to actress Diana Churchill, and worked with his wife on stage during the 1940s and 1950s, taking West End revivals of The Admirable Crichton and On Approval on profitable tours.