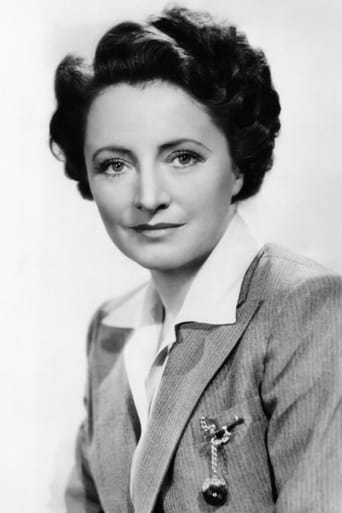 From Wikipedia, the free encyclopedia. Jill Esmond (26 January 1908 – 28 July 1990) was an English actress and first wife of Sir Laurence Olivier. In 1928 Esmond (billed as Jill Esmond Moore) appeared in the production of Bird in the Hand, where she met fellow cast member Laurence Olivier for the first time. Three weeks later, he proposed to her. In his autobiography Olivier later wrote that he was smitten with Esmond, and that her cool indifference to him did nothing but further his ardour. When Bird in the Hand was being staged on Broadway, Esmond was chosen to join the American production – but Olivier was not. Determined to be near Esmond, Olivier travelled to New York City where he found work as an actor. Esmond won rave reviews for her performance. Olivier continued to follow Esmond, and after proposing to her several times, she agreed and the couple were married on 25 July 1930 at All Saints', Margaret Street; within weeks, the couple regretted their marriage. They had one son, Tarquin Olivier (born 21 August 1936). Returning to the United Kingdom, Esmond made her film debut with a starring role in an early Alfred Hitchcock film The Skin Game (1931), and over the next few years appeared in several British and (pre-Code) Hollywood films, including Thirteen Women (1932). She also appeared in two Broadway productions with Olivier, Private Lives in 1931 with Noël Coward and Gertrude Lawrence and The Green Bay Tree in 1933. Esmond's career continued to ascend while Olivier's own career languished, but after a couple of years, when his career began to show promise, she began to refuse roles. Esmond had been promised a role by David O. Selznick in A Bill of Divorcement (1932) but at only half-salary. Olivier had discovered that Katharine Hepburn had been offered a much greater salary, and convinced Esmond to turn down the role. Description above from the Wikipedia article Jill Esmond, licensed under CC-BY-SA, full list of contributors on Wikipedia.