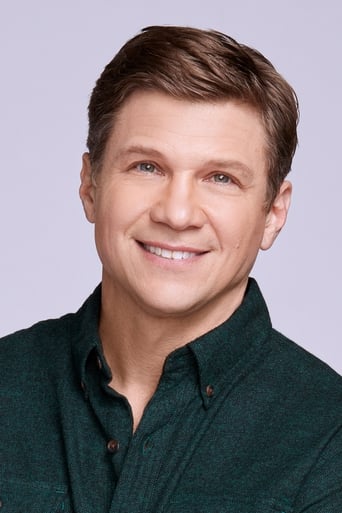 Marcus Paul Blucas is an American actor, known for playing Riley Finn in Buffy the Vampire Slayer, Matthew Donnelly in Necessary Roughness and abolitionist John Hawkes in Underground. Prior to his acting career, he was known for playing college basketball with the Wake Forest Demon Deacons. Blucas' first television role was in the television movie Inflammable, made in 1995. From there, he found roles in both television and film. He starred as the Basketball Hero in Gary Ross's Pleasantville (1998). However, Blucas landed his first major role in 1999 as Agent Riley Finn in Buffy the Vampire Slayer. Initially, Blucas was certain that he had blown his audition and had left apologizing for having wasted creator Joss Whedon's time. Whedon asked him to audition again, and he received the part two weeks later. He played Buffy's love interest until 2000. This page is based on a Wikipedia article written by contributors. Text is available under the CC BY-SA 4.0 license; additional terms may apply.