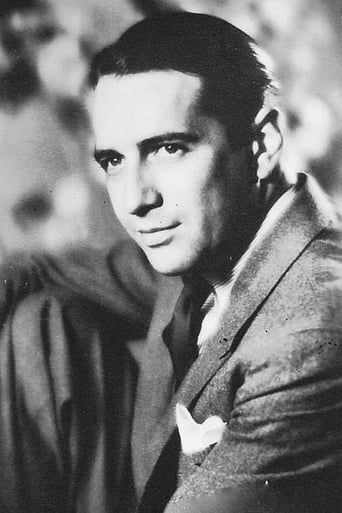 ​From Wikipedia, the free encyclopedia.   Donald Cook (September 26, 1901 – October 1, 1961) was an American stage and film actor. Born in Portland, Oregon, he originally studied farming but later started business with a lumber company. He joined the Kansas Community Players and through this received an offer of stage work. He started screen work in "shorts" before going on to films. Cook was known for his portrayal of Mike Powers in the film The Public Enemy. He also was one of the first film actors to portray Ellery Queen, in The Spanish Cape Mystery. He played opposite Helen Morgan in the 1936 film adaptation of Show Boat was one of the suspects in the Philo Vance mystery The Casino Murder Case, starred as an heroic immigration inspector in Ellis Island. Other film credits include The Man Who Played God, Our Very Own and The Penguin Pool Murder (1932). Cook made his Broadway debut in 1926 as Donn Cook, and his New York theatrical career continued until 1959. His credits included a 1948 revival of Private Lives. Cook was married to Princess Gioia Tasca di Cuto from 1937 until his death from a heart attack in New Haven. Description above from the Wikipedia article Donald Cook, licensed under CC-BY-SA, full list of contributors on Wikipedia.