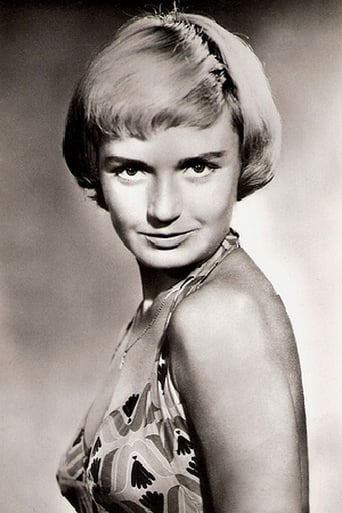 From Wikipedia, the free encyclopedia. Brigitte Auber (born 27 April 1928, Paris, France) is a French actress who has worked extensively on film and TV in Europe, but is little-known in the United States. Her best known role, and a rare English-speaking part, was opposite Cary Grant in Alfred Hitchcock's To Catch a Thief, released in 1955. Ms. Auber had a small role in the 1998 remake of The Man in the Iron Mask (which starred Leonardo DiCaprio). Description above from the Wikipedia article Brigitte Auber, licensed under CC-BY-SA, full list of contributors on Wikipedia