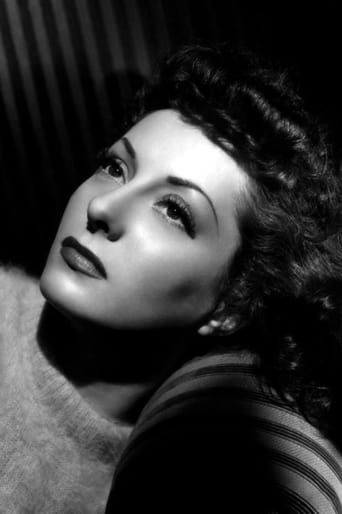 Viviane Romance (July 4, 1912 – September 25, 1991) was a French actress. Born Pauline Ronacher Ortmanns in Roubaix, France, Romance began her career as a dancer at the Moulin Rouge in Paris and was elected Miss Paris of 1930 before she made her film debut in 1931 with a cameo role in La Chienne. Romance caused a small scandal winning Miss Paris because she had a child. She appeared in several films over the next few years before making a strong impression in La belle équipe (1936). From this time to the late 1950s she was regarded as one of France's leading cinematic actresses and played dozens of femme fatales, fallen women (with hearts of gold) and vamps. Her acting roles after 1956 were few, and she retired in 1974.