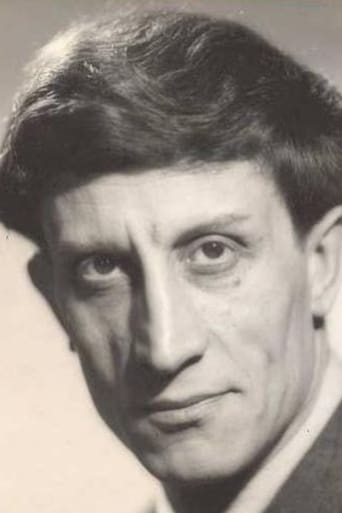 Georges Douking (born Georges Ladoubée; 6 August 1902 – 20 October 1987) was a French stage, film, and television actor. He also directed stage plays such as the premier presentation of Jean Giraudoux's Sodom and Gomorrah at the Théâtre Hébertot in 1943. He is perhaps best known for his role in the surreal 1972 comedy The Discreet Charm of the Bourgeoisie. He was one of the favorite actors of the French filmmaker Pierre Chenal. Douking appeared in more than 75 films between 1934 and 1981. Source: Article "Georges Douking" from Wikipedia in english, licensed under CC-BY-SA 3.0.