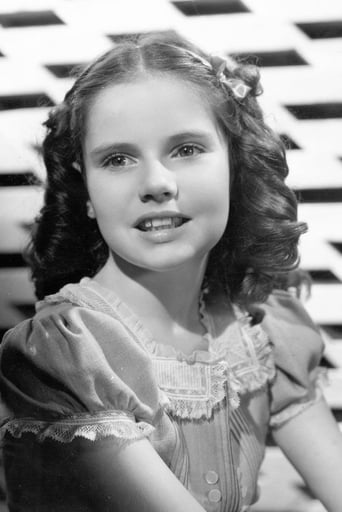 From Wikipedia, the free encyclopedia Ann E. Todd (born Ann Todd Phillips, later Ann Basart or Ann Phillips Basart; August 26, 1931 – February 7, 2020) was an American child actress. Later in life she became a noted music librarian. Todd made her acting debut in 1939 in Zaza directed by George Cukor. In a career spanning over 14 years, she appeared in almost 40 movies alongside notable stars such as Ingrid Bergman, Shirley Temple, James Stewart, Bette Davis, Barbara Stanwyck and Marlene Dietrich. Due to the similarities between her name and the then already established British actress Ann Todd, she added the middle initial E. to her name. Todd was a regular in The Stu Erwin Show between 1950–53 before quitting show business for good. She became a teacher and librarian in her later life before retiring in California.