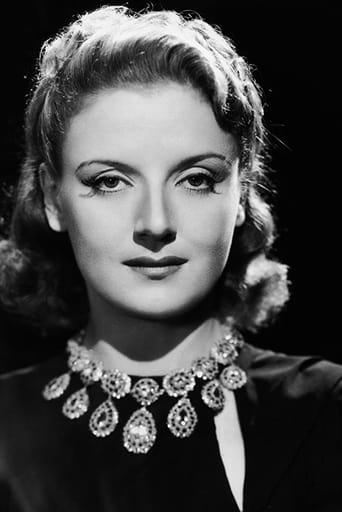 From Wikipedia, the free encyclopedia. Dorothy Tree (May 21, 1906 – February 13, 1992) was an American actress, voice teacher and writer. She appeared in a wide range of character roles in at least 49 motion pictures between 1927 and 1951. Her best-known roles were probably as Martha, mother of Knute Rockne, in Knute Rockne, All American and as May Emmerich, invalid wife of Louis Calhern, in The Asphalt Jungle. After being blacklisted as a communist because of the House Un-American Activities Committee (HUAC) hearings, she began a second career as a voice teacher in New York. Emphasizing good diction and clarity, and the subtleties of intonation, she published four books on the subject. Description above from the Wikipedia article Dorothy Tree, licensed under CC-BY-SA, full list of contributors on Wikipedia.