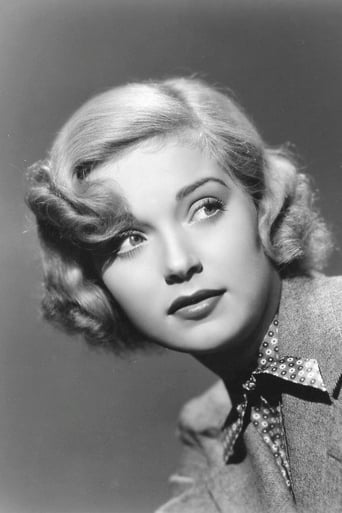 ​From Wikipedia, the free encyclopedia.   Grey was born Eschal Loleet Grey Miller in Houston, Texas. In 1934, she went to Hollywood with her mother for a holiday. She was persuaded by a friend to take a screen test and ended up in pictures. She attended the school that Universal Studios operated for children who had film contracts. Grey's screen debut was in 1934 in Warner Brothers' Firebird. She starred opposite John Wayne in the 1936 film Sea Spoilers. Grey appeared in the Universal Monsters films Dracula's Daughter (1936) and The Invisible Man Returns (1940). She also appeared in the popular 1936 musical comedy Three Smart Girls as well as the 1939 sequel Three Smart Girls Grow Up. Grey played Kathy Marshall in the NBC radio soap opera Those We Love 1938-1945. She also played in The Lux Radio Theatre, November 8, 1937 episode, She Loves Me Not with Bing Crosby, Joan Blondell, and Sterling Holloway. Description above from the Wikipedia article Nan Grey, licensed under CC-BY-SA, full list of contributors on Wikipedia.