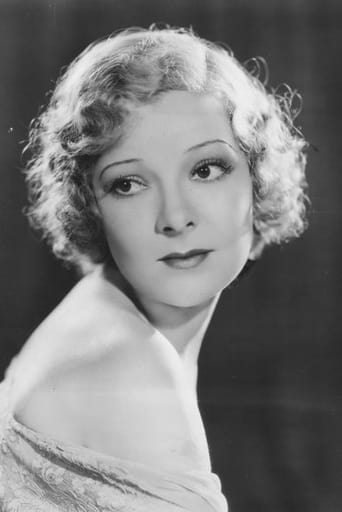 From Wikipedia, the free encyclopedia Helen Vinson (September 17, 1907 – October 7, 1999) was an American film actress, who appeared in 40 films between 1932 and 1945. Vinson's screen career often featured her in roles in which she played the part of the other woman or (pre-Code) loose women with active romantic lives. Her first film role was Jewel Robbery (1932), which starred William Powell and Kay Francis. She appeared as Doris Delafield in The Kennel Murder Case, which starred Powell as Philo Vance. One of her memorable roles was in The Wedding Night (1935), when she played the wife of Gary Cooper's character and the rival of Anna Sten's, in a story about the Connecticut tobacco fields. Another performance was in the RKO film In Name Only (1939), in which she was cast as the treacherous friend of Carole Lombard, Kay Francis and Cary Grant's characters. Another standout role for Vinson was as an undercover federal agent posing as a femme fatale opposite Richard Cromwell in Universal Pictures's anti-Nazi action drama entitled, Enemy Agent (1940). She followed that role with that of Helen Draque in The Thin Man Goes Home. Vinson's film career ended in 1945. For her contribution to the motion picture industry, Vinson has a star on the Hollywood Walk of Fame at 1560 Vine Street. Description above from the Wikipedia article Helen Vinson, licensed under CC-BY-SA, full list of contributors on Wikipedia.