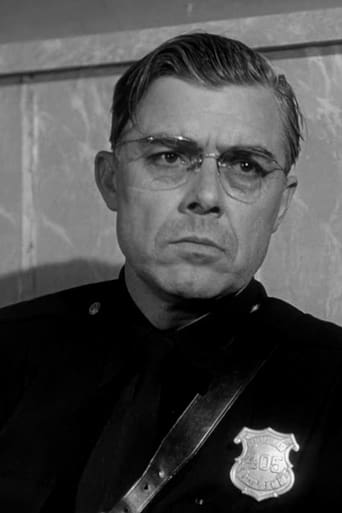 From Wikipedia, the free encyclopedia John Maxwell (March 11, 1918 Spokane, Washington – July 18, 1982) was an American film and television actor who appeared in over 100 films of the 1940s and 1950s. Many times the actor appeared in films uncredited. Occasionally he played larger roles in films, such as in The Prowler. He was born in Spokane, Washington. His television guest appearances included The Lone Ranger, Lassie, The Life and Legend of Wyatt Earp, The Rifleman and Bonanza. Maxwell also starred as Pappy Sawyer in Disneyland's television miniseries The Nine Lives of Elfego Baca.