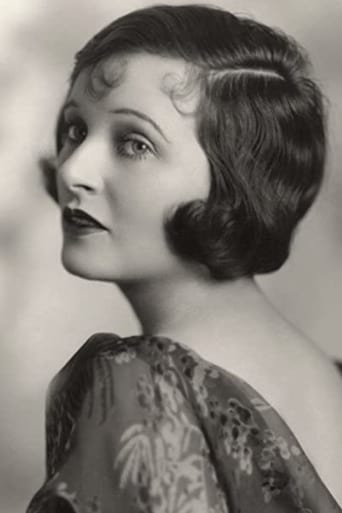 ​Griffith was born in Texarkana, Texas to John Lewis Griffin and Ambolina (Ambolyn) Ghio. She attended Sacred Heart Convent school in New Orleans and worked as a dancer before she began her acting career. Griffith began her screen career at the Vitagraph Studios in 1916. She later moved to First National, where she became one of their most popular stars. In 1928, she had the starring role in The Garden of Eden. The next year, in 1929, Griffith received an Academy Award nomination for her role in The Divine Lady. Griffith's first sound film, Lilies of the Field, was released in 1930. Griffith's voice did not record well (The New York Times stated that she "talked through her nose"), and the film was a box office flop. After appearing in one more motion picture, the British film Lily Christine in 1932, she retired from acting. She returned to the screen in 1962 in the low-budget melodrama Paradise Alley, which received scant release.