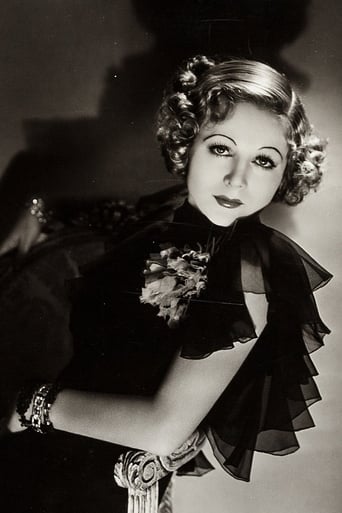 From Wikipedia Sharon Lynn (April 9, 1901 – May 26, 1963) was an American actress and singer. She began playing in silent films but enjoyed her biggest success in the early sound years of motion pictures before fading away in the mid 1930s. She is perhaps best known for portraying Lola Marcel, the villain in the Laurel and Hardy comedy feature, Way Out West. She was born D'Auvergne Sharon Lindsay in Weatherford, Texas, and died in Hollywood in 1963.