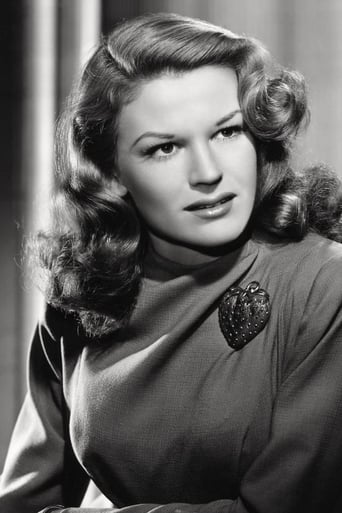 Stevens, born Gloria Wood, was born in Los Angeles, California, the daughter of film producer and director Sam Wood. She made her first film appearance when she was just two years old in her father's second silent film, Peck's Bad Boy. As an adult, she changed her name to K. T. Stevens to distance herself from her father's fame. She initially called herself Katherine Stevens, which people often shorted to "Katie," leading to the final version with the initials "K.T." Stevens appeared in a number of films in the 1940s and 1950s, including Kitty Foyle, (directed by her father) with Ginger Rogers, The Great Man's Lady with Barbara Stanwyck, Address Unknown, Port of New York with Yul Brynner, Harriet Craig with Joan Crawford and Vice Squad with Edward G. Robinson. She also appeared as Phyllis in the 1969 hit movie Bob & Carol & Ted & Alice. Her last film role before her death from lung cancer was in the 1994 Whoopi Goldberg film Corrina, Corrina.