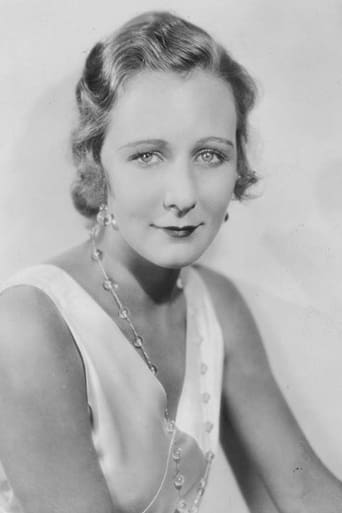 From Wikipedia, the free encyclopedia Catherine Townsend "Kay" Johnson (November 29, 1904 – November 17, 1975) was an American stage and film actress. Johnson was signed to a contract with Metro-Goldwyn-Mayer by Cecil B. DeMille following a performance of The Silver Cord at the Repertory Theater in Los Angeles, California. The play was produced by Simeon Gest of the Figueroa Playhouse. Her film debut came in Dynamite (1929), written by Jeanie Macpherson and featuring Charles Bickford and Conrad Nagel. Production was delayed while Johnson recovered from an appendectomy. She went on to appear in The Ship from Shanghai (1930), This Mad World (1930), Billy the Kid (1930), The Spoilers (1930) with Gary Cooper and Betty Compson, DeMille's Madam Satan (1930), Passion Flower (1930), Capra's American Madness (1932), Thirteen Women (1932), Of Human Bondage (which starred Leslie Howard and Bette Davis), Jalna (1935) and Mr. Lucky (1943). Johnson was cast opposite Warner Baxter in a screen adaptation of Such Men Are Dangerous by Elinor Glyn. The story was adapted to the screen by Fox Film. Johnson's final film appearance came in the 1954 British film Jivaro (also known as Lost Treasure of the Amazon).