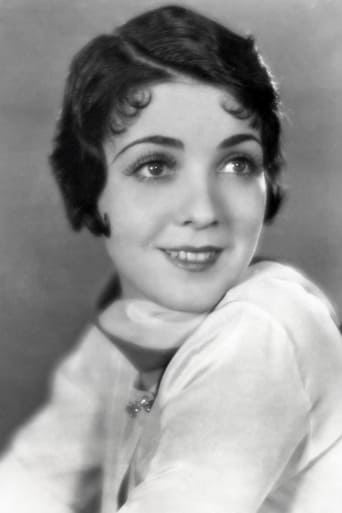 From Wikipedia, the free encyclopedia Lila Lee (born Augusta Wilhelmena Fredericka Appel, July 25, 1905 – November 13, 1973) was a prominent screen actress, primarily a leading lady, of the silent film and early sound film eras. In 1918, she was chosen for a film contract by Hollywood film mogul Jesse Lasky for Famous Players-Lasky Corporation, which later became Paramount Pictures. Her first feature, The Cruise of the Make-Believes, garnered the teenaged starlet much public acclaim and Lasky quickly sent Lee on an arduous publicity campaign. Critics lauded Lila for her wholesome persona and sympathetic character parts. Lee quickly rose to the ranks of leading lady and often starred opposite such matinee heavies as Conrad Nagel, Gloria Swanson, Wallace Reid, Roscoe 'Fatty' Arbuckle, and Rudolph Valentino. Lee bore more than a slight resemblance to Ann Little, a former Paramount star and frequent Reid co-star who was leaving the film business and at this stage in her career an even stronger resemblance to Marguerite Clark. In 1922 Lee was cast as Carmen in the enormously popular film Blood and Sand, opposite matinee idol Rudolph Valentino and silent screen vamp Nita Naldi; Lee subsequently won the first WAMPAS Baby Stars award that year. Lee continued to be a highly popular leading lady throughout the 1920s and made scores of critically praised and widely watched films. As the Roaring Twenties drew to a close, Lee's popularity began to wane and Lee positioned herself for the transition to talkies. She is one of the few leading ladies of the silent screen whose popularity did not nosedive with the coming of sound. She went back to working with the major studios and appeared, most notably, in The Unholy Three, in 1930, opposite Lon Chaney Sr. in his only talkie. However, a series of bad career choices and bouts of recurring tuberculosis and alcoholism hindered further projects and Lee was relegated to taking parts in mostly grade B movies.